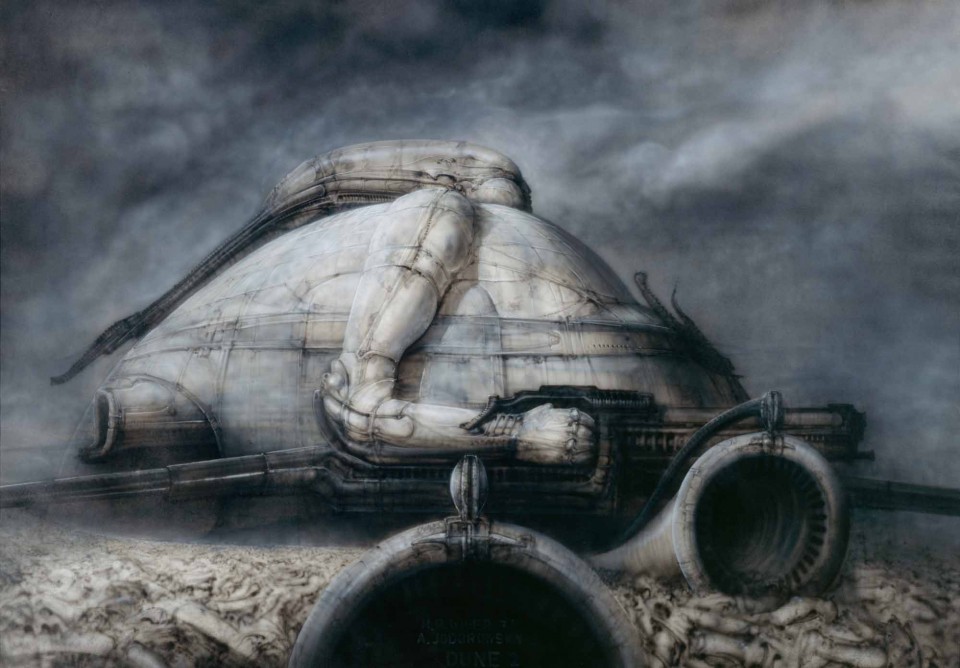 Jodorowsky’s Dune is the story of film director Alejandro Jodorowsky and his ambitious film, Dune, a project that never reached fruition. This fascinating documentary follows Jodorowsky and his cast of "spiritual warriors" as they reshape the Western canon of science fiction film engaging other major works like Contact (1997), Alien (1979), and Prometheus (2012).