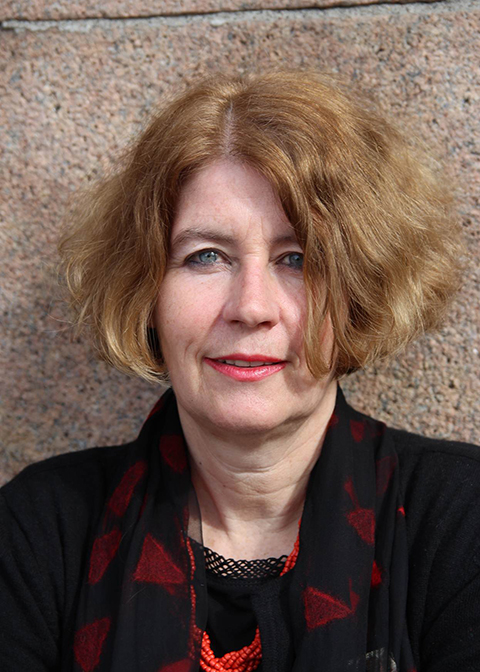 MAVCOR congratulates Editorial Board member Birgit Meyer for being the recipient of the 2015 Netherlands Organization for Scientific Research (NWO) Spinoza Prize and Royal Netherlands Academy of Arts and Science (KNAW) Academy Professor Prize.

The respective websites of the two organizations describe the prestigious prizes in this way:

The NWO Spinoza Prize is the highest Dutch award in science. NWO awards the NWO Spinoza Prizes each year to researchers working in the Netherlands and who according to international standards belong to the absolute top of science. The Spinoza Laureates perform outstanding and ground-breaking research, which has a large impact. They inspire young researchers. They receive 2.5 million euro each for scientific research.

Each year, two researchers are awarded the KNAW Academy Professor Prize, one in the humanities or social sciences and the other in the natural, technical or life sciences. The Prize is a lifetime achievement award for researchers between 54 and 59 years of age who are regarded as world-class in their field. An international jury appointed by the Royal Academy selects the two recipients. Both researchers receive the sum of EUR 1 million, which they can use at their discretion to fund scholarly or scientific research.

Birgit Meyer describes her plans for the Spinoza Prize here.

These are impressive accomplishments and recognition for a researcher and scholar who has produced substantial, innovative, field-shaping research in the interdisciplinary field of material religion. MAVCOR is delighted to share this news and grateful for Birgit Meyer’s important contributions.